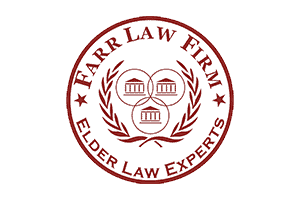 In practice since 1987, Attorney Evan Farr is widely recognized as one of the leading Elder Law, Estate Planning, and Specials Needs attorneys in Virginia and one of foremost experts in the Country in the field of Medicaid Asset Protection and related Trusts. Evan is also licensed to practice in Maryland and the District of Columbia.  Evan Farr has been quoted or cited as an expert by numerous sources, including: 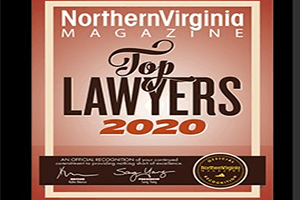 FOR IMMEDIATE RELEASE To nominate a peer, area attorneys are asked the question: “If you had a close friend or family member who needed a lawyer, and you could not handle the case yourself, to whom would you refer them?” “... 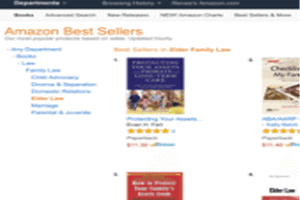 Sponsors to NRNAmerica.com are chosen based on their involvement and general support of the National Referral Network and they may waive fees for some members. NRNAmerica.com and Protection Point Advisors do have some shared ownership, however, membership with PPA is not required and NRNAmerica.com seeks to provide value to all its members.